Are you HONEST or GOOD LIAR?
Only 10% scored Honest. TAKE THE QUIZ 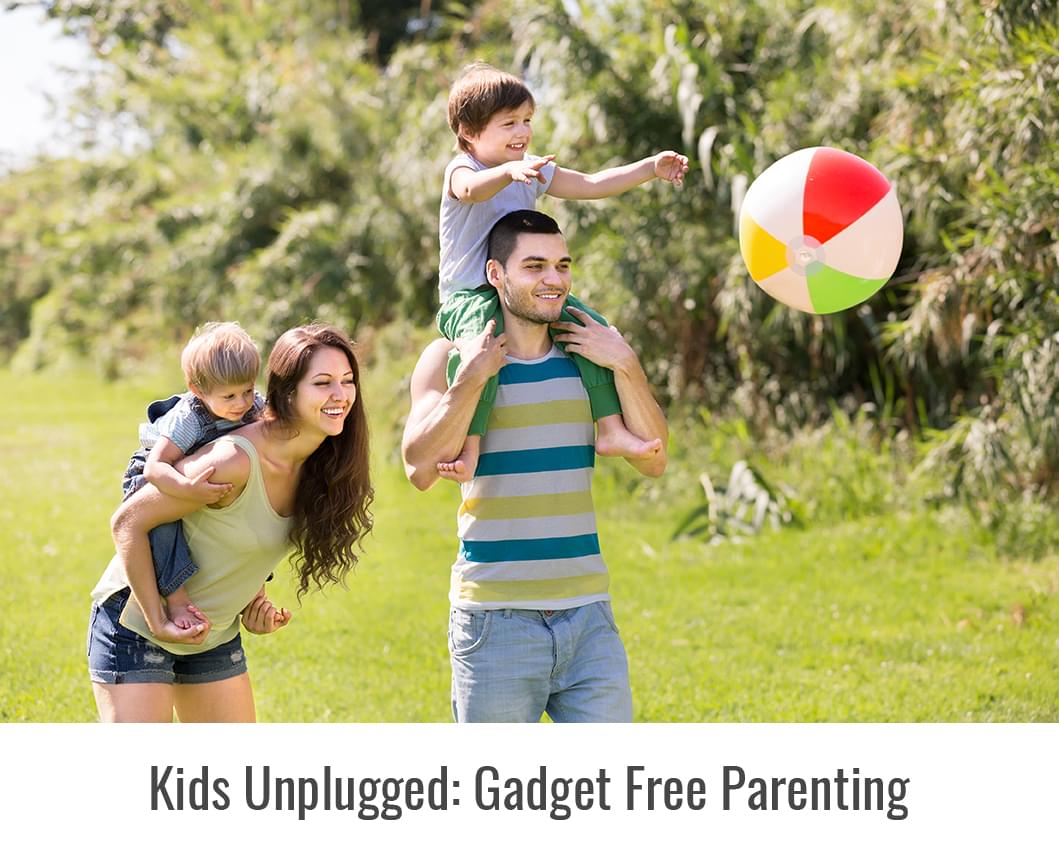 
At last on my 15th birthday, I have an iPad! The MoneyMaze Cube Puzzle you gave along with the iPad made me realize it wasn’t so bad growing up without the constant influence of technology.
When I was 5, I had beautiful memories of our family flying the kite in the park. On my 10th birthday, the Rubik’s cube you gifted me developed my love for puzzles, escape rooms and other mind-stimulating activities.
Now that I’m in highschool, you’re probably worried if I belong, get cyber-bullied or succumbing to peer pressure. I’m aware kids my age are infamous for... 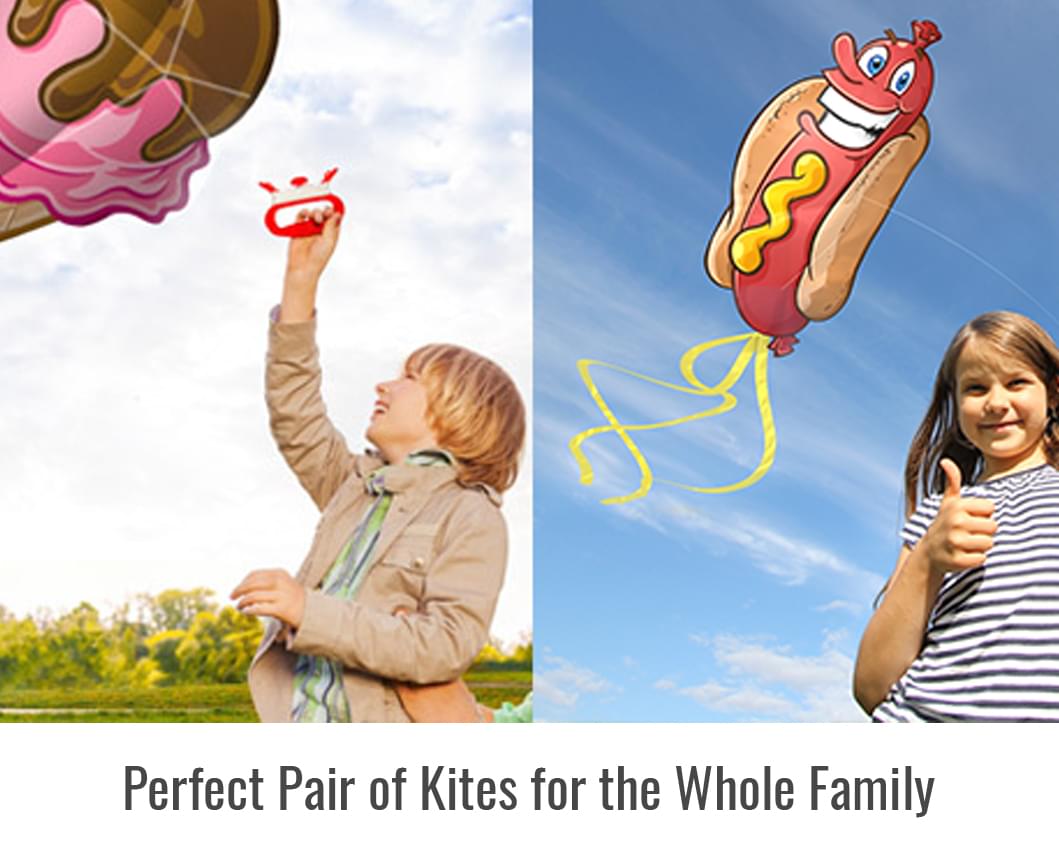 Thinking of ways on how to disengage your kids from their gadgets? You just need to lure them with a fun and exciting activity that they will surely enjoy. In no time, they’ll be the ones to prod you to go out. Well, what could be more entertaining than kite-flying? Remember Mr. Bank’s famous line from Mary Poppins? Let’s go fly a kite! It has brought back our interest to a classic outdoor activity and inspired us all to go out and have our own kite-flying adventures.

But before you go out, you need to choose the best kites for your kids. aGreatLife has a good selection of awesome and durable kites not only for kids but also for the whole family. 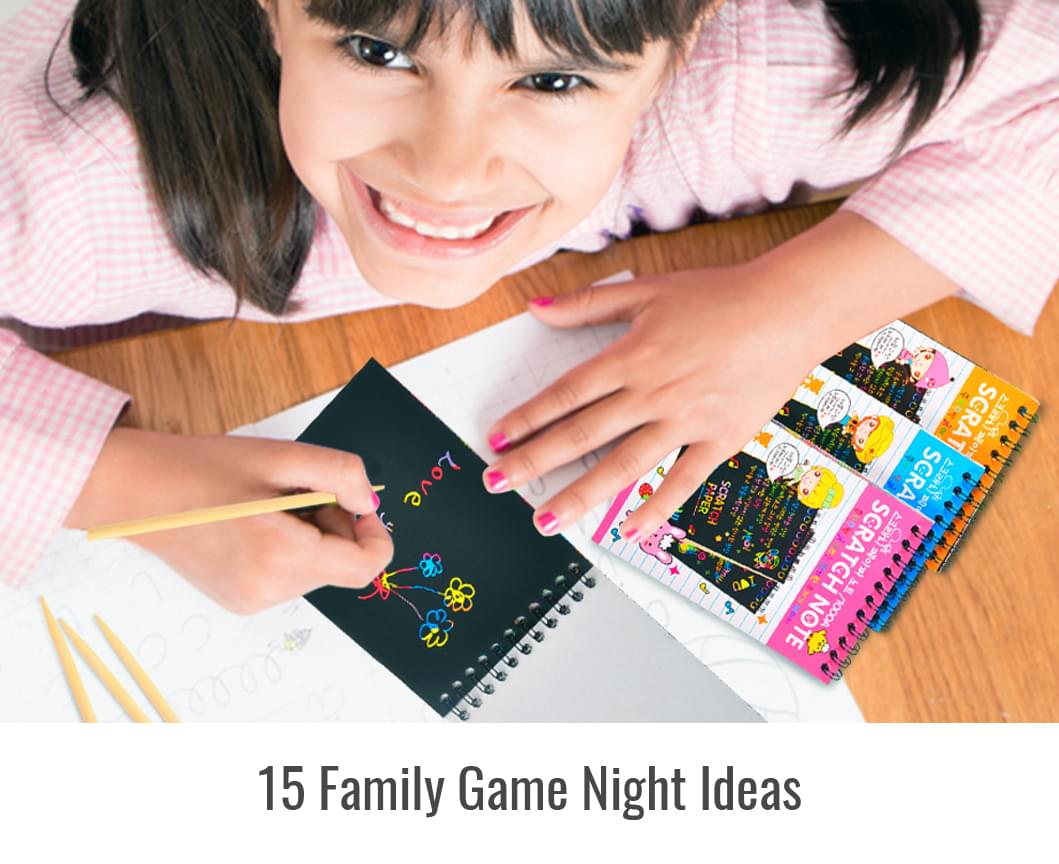 Our family had fun family tradition. Every year, we spend one night with our children for an epic family game night where we use kids toys and come up with a new fun game to play all night long. It has created so many memories for his family and the kids talk about it all year and constantly ask when the next one will be. It’s definitely their favorite family fun night. Nights like these are what kids remember about their childhood.

Do you ever find yourself running out of ideas for fun family activities? Here is how to do a No Rule Night and 19 other ideas for your future family nights. 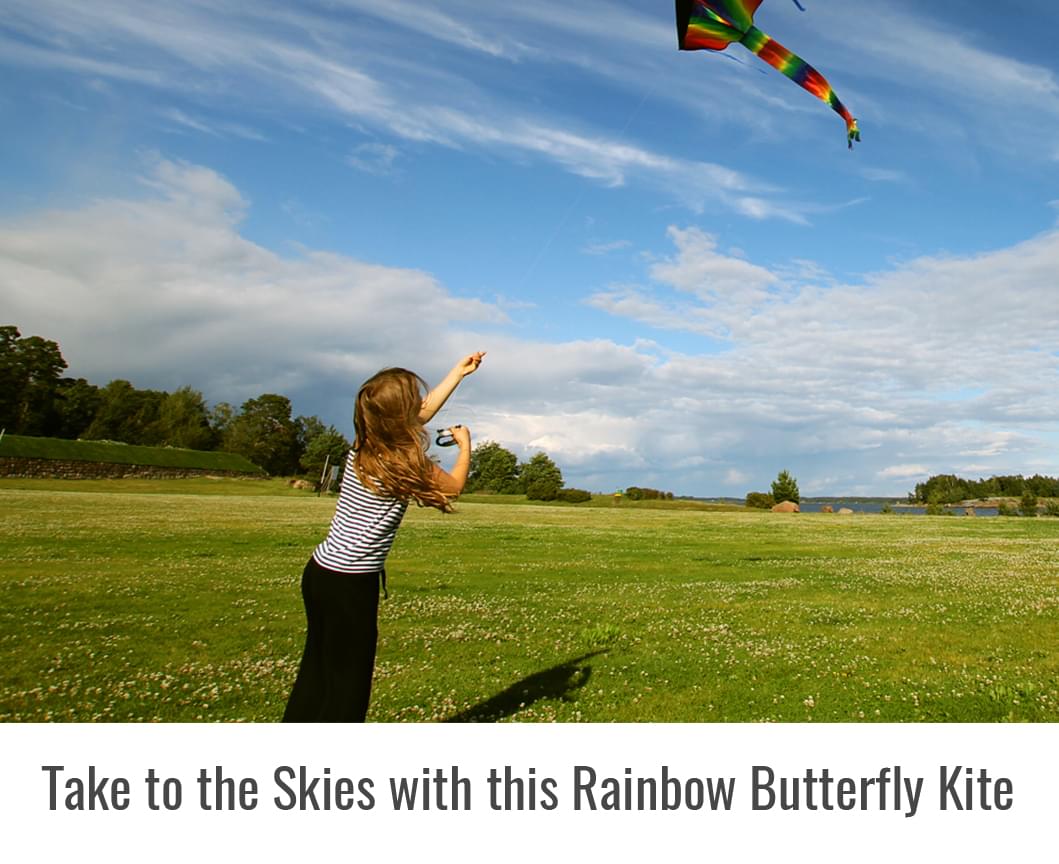 Conquer the skies with aGreatLife’s Rainbow Butterfly Kite. Regardless of age, kite-flying will surely be an enjoyable activity for everyone in the family to unwind from the stress of modern life. This kite is easy for beginners to fly, and assembles in seconds. It comes with a flying line with handle and two sturdy rods for complete flight control.

Its compact, foldable design makes it optimum for bringing to your travels. You can go for a spontaneous flight at the nearest beach, grass field, or any other inland location. This rainbow kite is constructed using premium ripstop fabric that can withstand strong winds, and it comes with top and bottom rods that are durable but light enough, providing a steady framework so you can seamlessly soar in the wind.
So, hesitate no more and bring back the centuries-old outdoor activity of kite-flying. This Rainbow Butterfly Kite’s colorful design and shape also make for great photographs. Build memorable experiences hand-in-hand with nature while flying this kite with your friends and family. 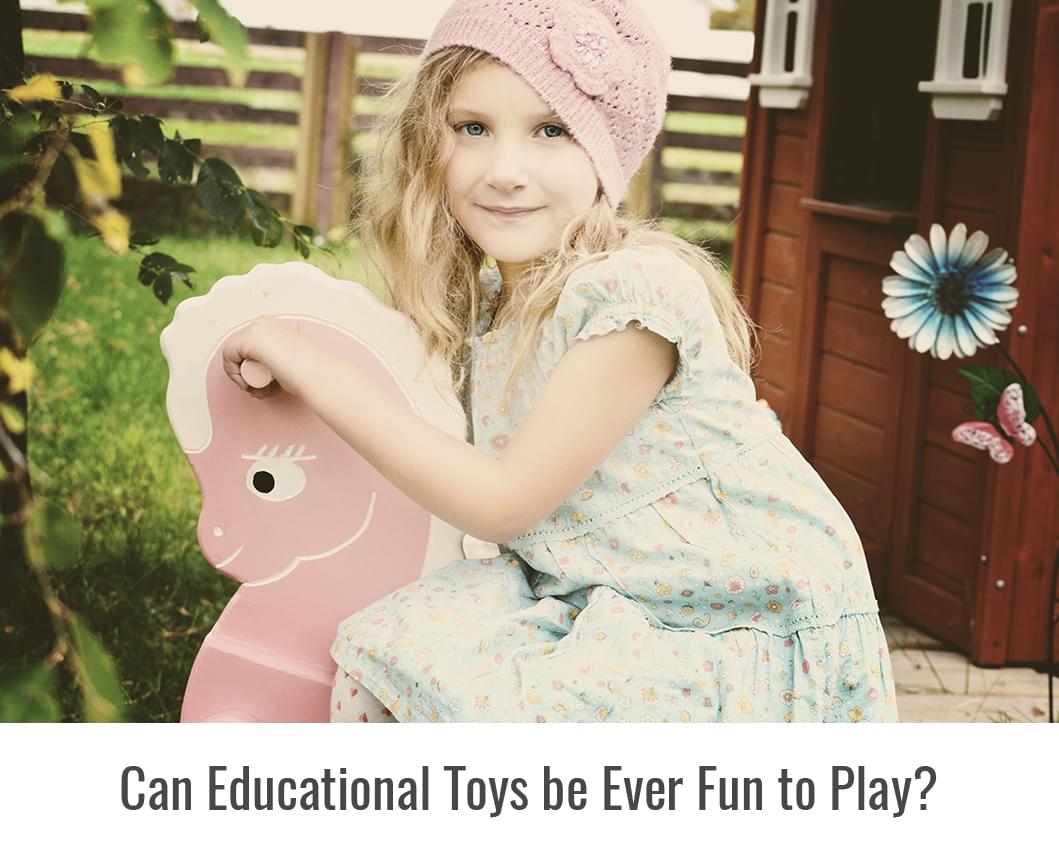 However, there is still a continued debate on whether or not educational games can ever be as fun and enjoyable to play for children as other forms of toys or if it really imposes learning as to what it claims to do.
The answer is: it depends on the parents and whoever the children plays the toys with. This is where parent/s' interaction plays a crucial role. Interaction with parents makes learning more effective for children.
Toys are merely instruments that improve the bond between the parents and their children. Fun is gained when you have a good game or activity to pair the toy with. So regardless if the toy is meant for educational purposes or pure pleasure, its efficiency in laying out its purpose would depend on the activity and the person the child is playing it with. 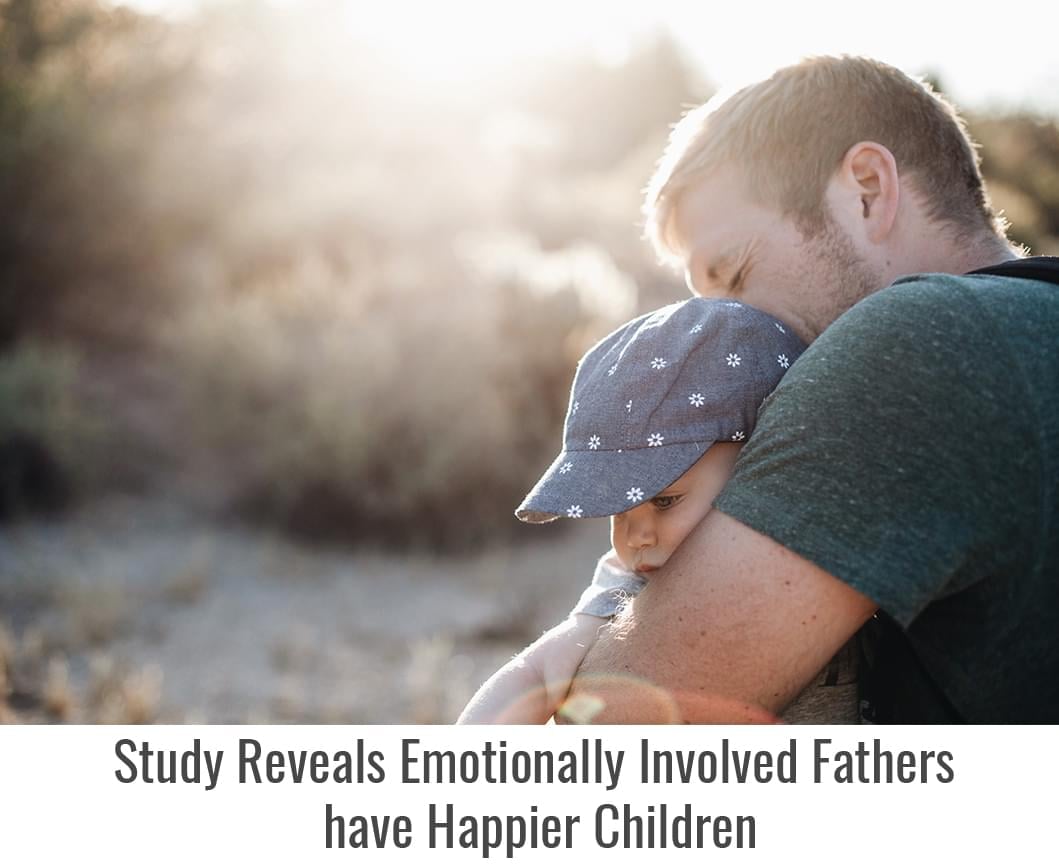 Recent study from Oxford University reveals that a dad's emotional attachment and strong bond with his child has the most significant effect on a child’s behavior. Children of emotionally-involved fathers are almost 28% less likely to suffer from behavioral problems in their teens.

The study also showed that fathers who consistently gave emotional support to the mothers also influenced their children's positive behavior. Dads who are more confident with their parenting skills also tend to have a stronger connection with their family.
According to Maggie Redshaw, Ph.D., developmental and health psychologist at Oxford and co-author of research, "It is the emotional connection and the emotional response to actually being a parent that matters enormously in relation to later outcomes for children.”
The study is based on a sample size of almost 10,500 kids between 8 to 10 years old who were living with both their parents. The parents answered a questionnaire about their and their child’s mental health, their attitudes to parenting, time spent on childcare, and child behavior and development. 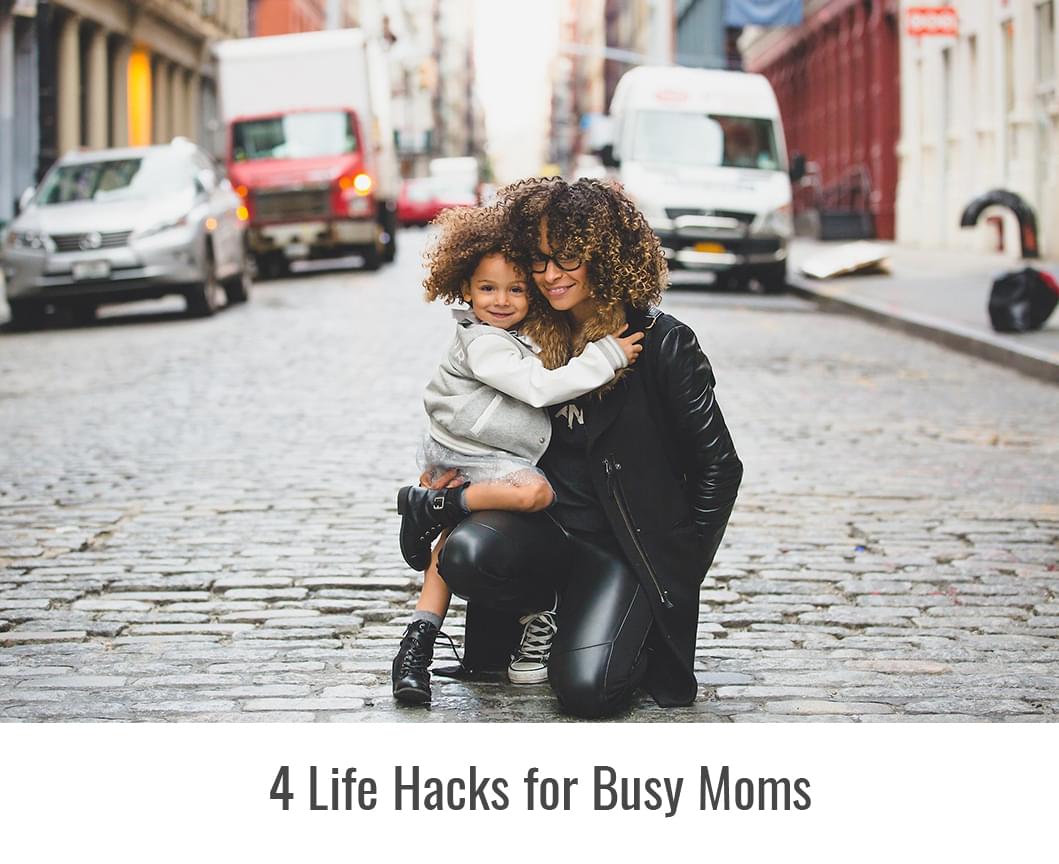 Being a mom is already a tough job. However, we have to take time to commend women who choose to multitask: be a mother, a wife, and be on top of their careers.

While being a mom is already fulfilling, the feeling of self fulfillment of excelling in your chosen career or pursuing your passion through business can also give one the same high as the fulfillment of becoming a mother.
The question is, “How do they do it?”
Most mothers fear that they might end up having less time for their children and family if they pursue their passion. Fear is normal. It is normal to feel threatened especially if it’s your family that’s on the line. However, this is where you will be tested.
You owe it to yourself to explore how strong and courageous you can be. If you don’t feel scared, then you have to dream bigger. 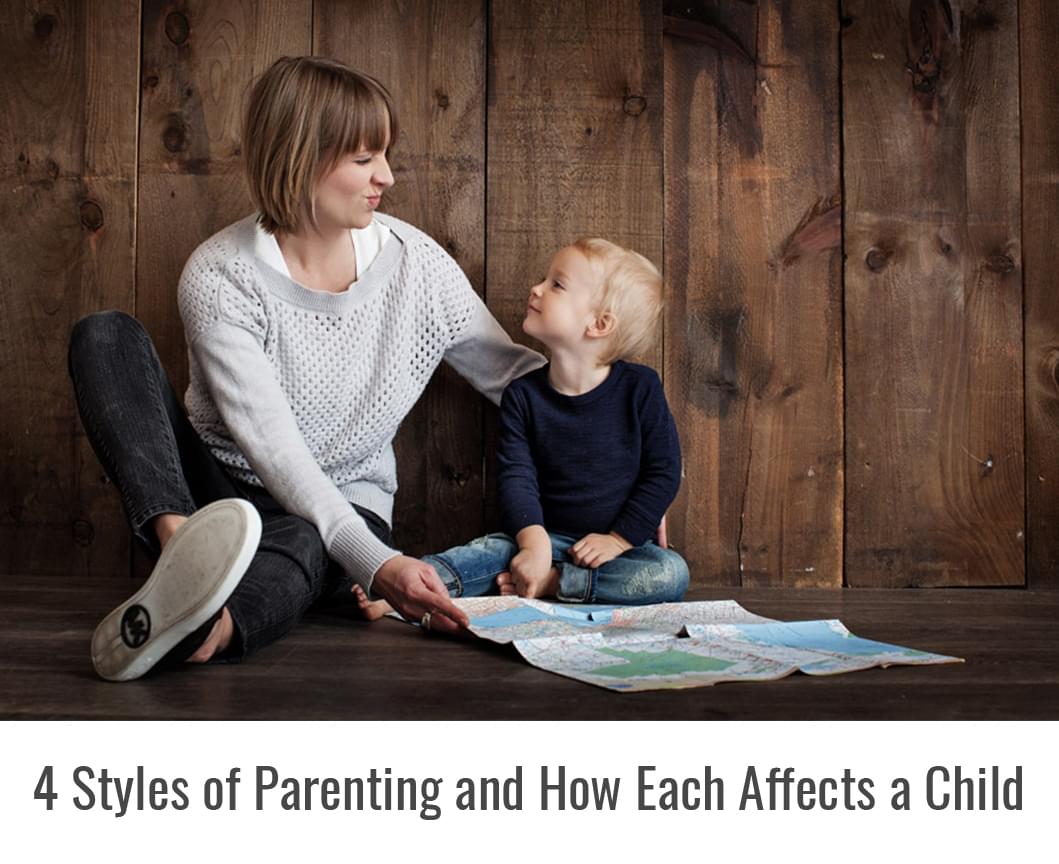 The type of discipline parents use on their children can have a dramatic effect on their development. Your choice of discipline strategy can have a big impact on the relationship you establish with your child. How you discipline your child can even influence a child’s mood and temperament into adulthood.

According to behavior studies, researchers have discovered that there are four types of parenting styles, which varies according to what their parents perceive the child would need from them.
Here are the 4 styles of parenting and how each can affect a child: 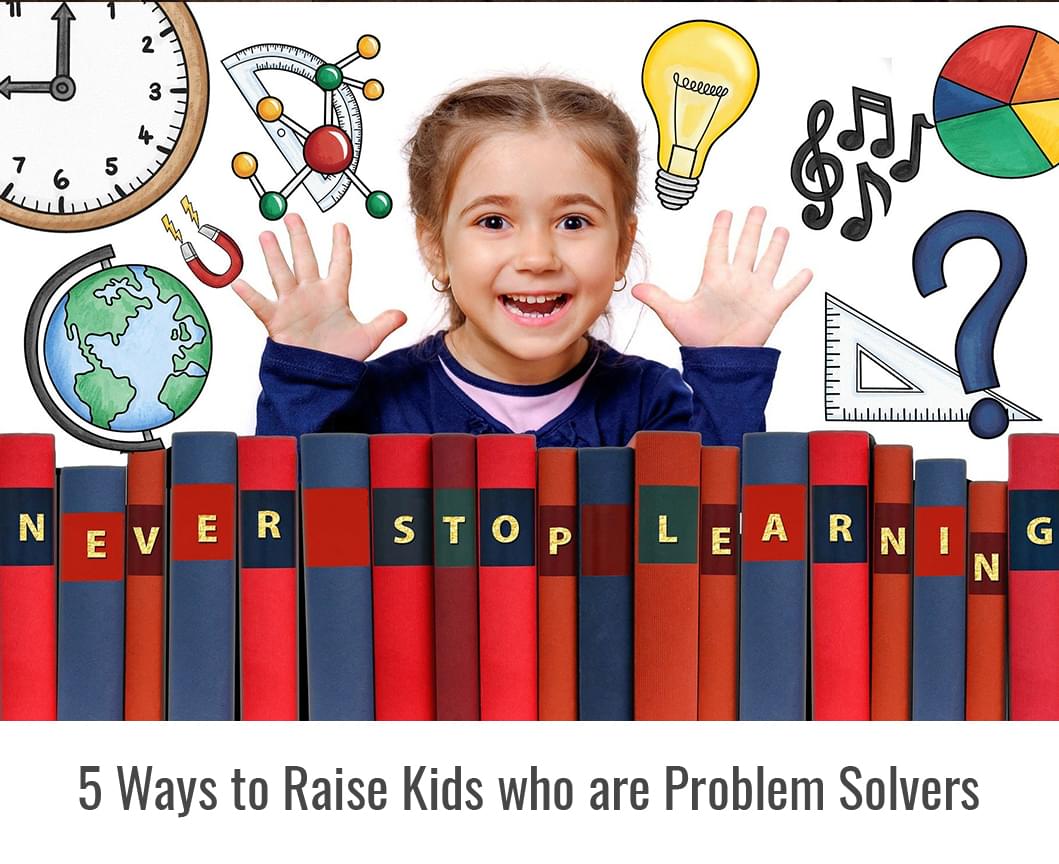 Before reading through this article, take your time to sit down and analyze your child’s behavior. Can you tell what kind of a thinker he is? Does he believe everything he reads or sees on TV? Does he always figure out how to get what he wants?

There are many ways parents can help keep their children’s minds active in fun ways. Although critical thinking skills don’t fully develop until adolescence, you can develop the foundations for good thinking while they are still young.
Here are some parenting tips you can apply to raising kids who are problem solvers 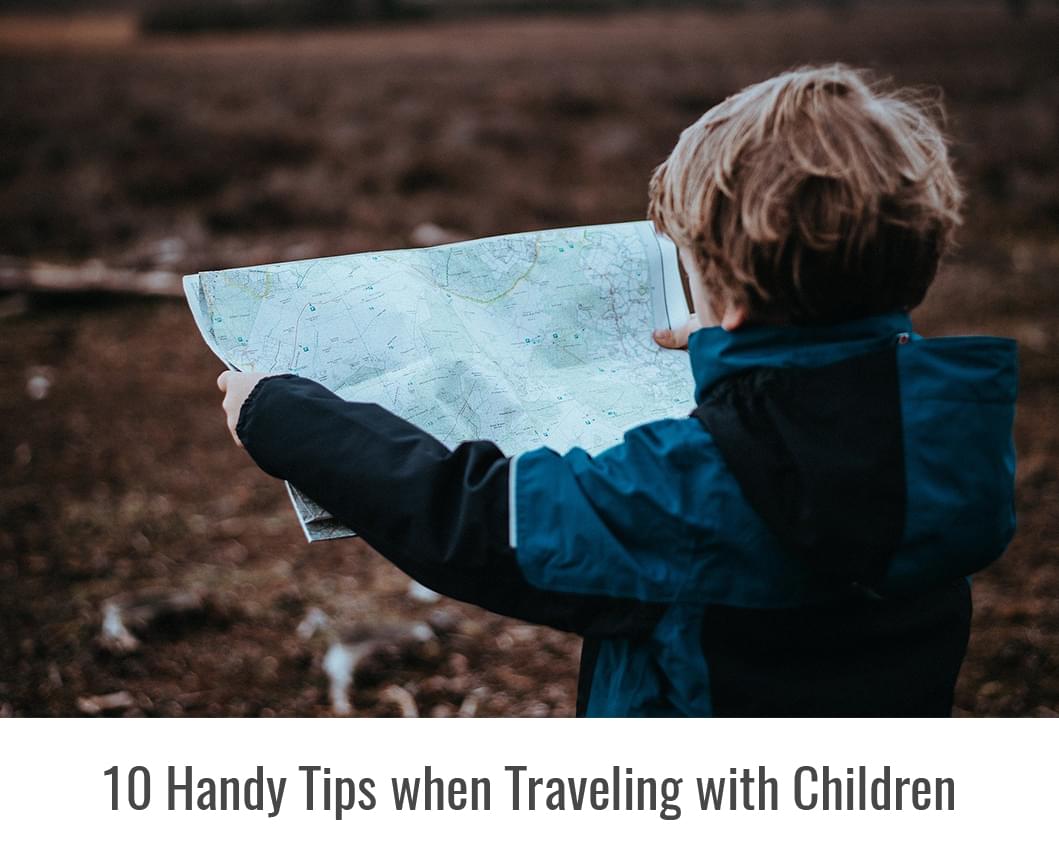 Vacation is the perfect time for both parents and children to bond and experience new places and try new things. Traveling is the best way to learn especially for children as they have a first hand account of that place they visited, something no textbook can ever replicate.

So if you’re planning to fly out of the country this coming holiday break, here are 10 handy-dandy tips you can use while traveling with your kids, especially young children. 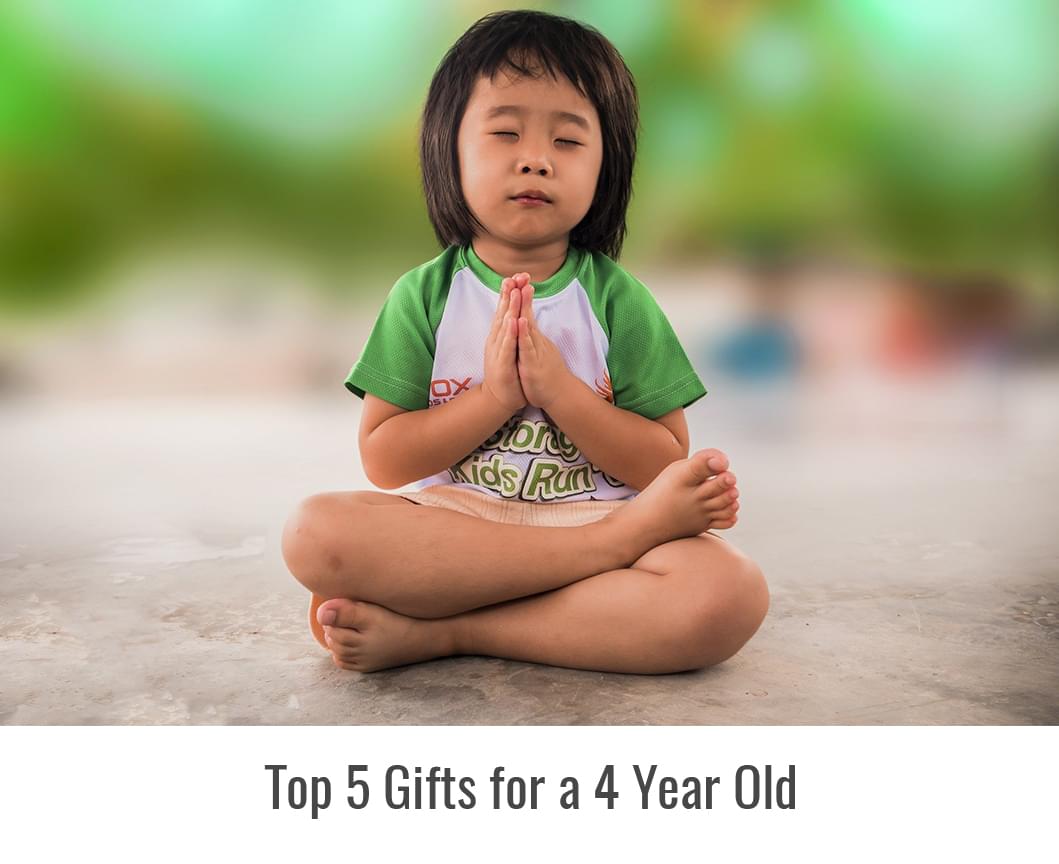 Buying a gift for a 4-year-old is so much fun! Kids at this age start to show their preferences and interests. Best part is, they’re no longer sticking everything in their mouths and can play independently for hours compared to younger children.


If you are looking for the best gifts to give a 4-year-old, be it your daughter or your nephew or a godchild, here are some of the best choices you can easily pick off the toy store shelves!